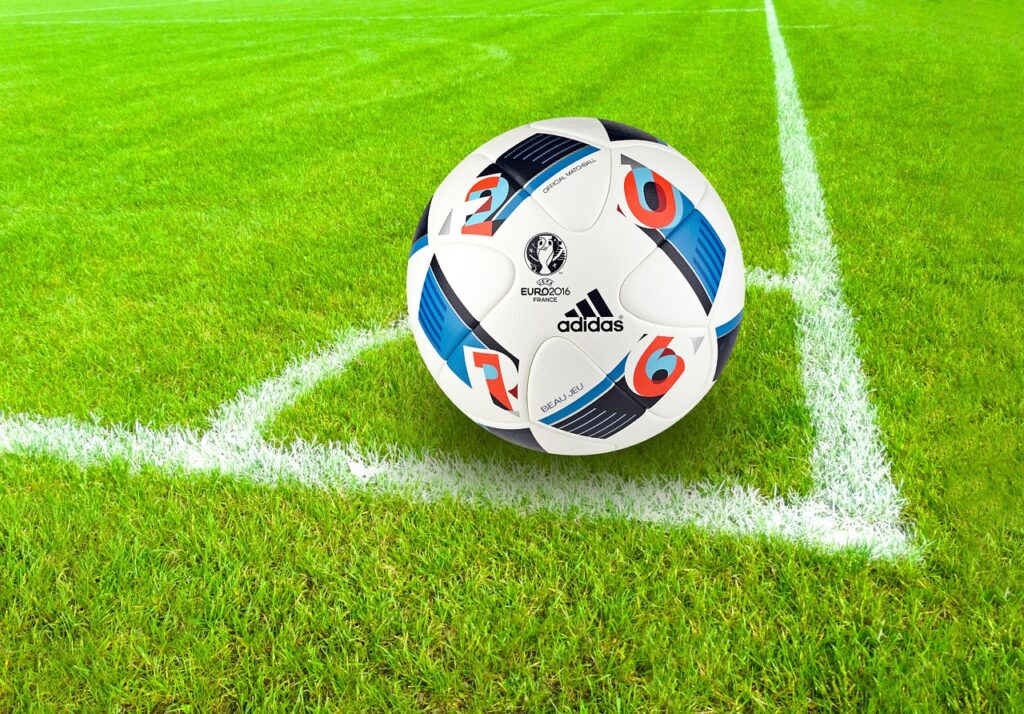 Austria is coming to Euro 2020 with some great players and with a good chance to qualify for the knockout stage. The truth is, many expected Austria to perform well in Euro 2016 as well, but then they ended up last in their group, and it all started with a 2-0 defeat against their neighbors from Hungary. Will Austria play better during the European Championship in football in 2021? When will Austria play their matches? Where will Austria play? You will find all this and more information in this article!

But, who will Austria play against this time? Do they have a better chance than in 2016?

During the European Championship in football in 2016, Austria had to play against Iceland, Portugal, and Hungary. It didn’t sound like a hard group before the tournament, but Austria still ended up at the last place.

What is interesting about the group is the fact that Ukraine, Netherlands, and Austria often remind us of a rollercoaster. On a good day, they are on the top and play awesome football, but on the next day, they are at the bottom and play lousy football. As a result, this group is a very open group and I believe anything is possible.

When and where will Austria play their matches?

The European Championship in football in 2021 will be played all across Europe. But, there will not be played any matches in Austria, meaning that the Austrian team will have to travel to other destinations in order to play their matches.;

It is quite interesting that once again Austria will play against the potentially “weakest” team in the group in their first match (just like in 2016). Hopefully, Austria will get a better start on the tournament this time, because it is needed for the atmosphere in the team to get right from the first moment on.

Where will you watch the matches?

Austria will play their matches during the group stage in Amsterdam and in Bucharest. These are both cities that will only allow the stadiums to be used at 25% of the capacity. That might be a little disappointing, but it is still way better than playing in front of empty arenas.

So, where will you watch the matches? Will you be watching them at home on your TV, will you sit in front of a computer and stream the European Championship in football online, or will you find a local pub or a big screen somewhere and watch the matches there?

And do you believe Austria will perform better during the European Championship in 2021 than they did back in 2016? I would love to hear your thoughts!