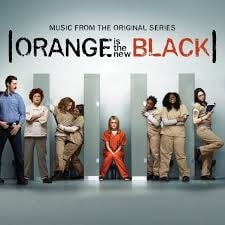 Is Netflix available in Austria?

Thank you for the question! At the moment Netflix is not available in Austria, but the news on the Internet tell us that Netflix will come to Austria and to Vienna in less than two months, in September (source: Netflixnews.org). Until know most people have used the VPN solution described in the article on Netflixnews to watch Netflix in Austria, but as of September that will no longer be needed. The only problem that can be expected after that time is when Austrians or people with an Austrian Netflix account go abroad, they will need to get themselves an Austrian IP address to watch their Austrian Netflix account, but that can easily be fixed as well, so nothing to think about.