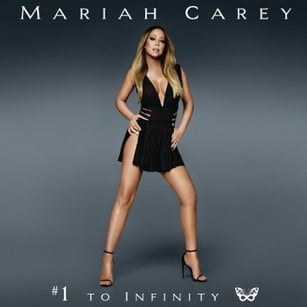 On April 19th it is time to get your final Christmas wish for 2015 as Mariah Carey comes to town. We can not guarantee that she will sing All I Want For Christmas, but hopefully she will sing a lot of her other hits and your favorite songs.

Mariah Carey will step up on the scene in Stadthalle in Vienna on April 19th, and the concert is supposed to start around 20.00. Stadthalle is a very popular concert venue in Vienna and in 2015 it was also used to arrange the Eurovision Song Content. If you want to be there at the Mariah Carey concert in Vienna on April 19th, then you can buy tickets for this and all other Mariah Carey concerts in 2016 from WorldTicketShop. She will not only perform in Vienna, but she will also perform in cities such as Paris, Amsterdam, Oslo, Krakow and Munich, so Mariah Carey fans in Europe have much to look forward to in 2016.

If you want to lay your hands on her newest album as well which is called #1 To Infinity, then you can buy it online right away on .mp3 or on CD or vinyl from Amazon.com.

We hope you will have a fantastic stay in Vienna and if you want more information about restaurants or maybe the best hotels in Vienna, look around here in our Vienna Guide!