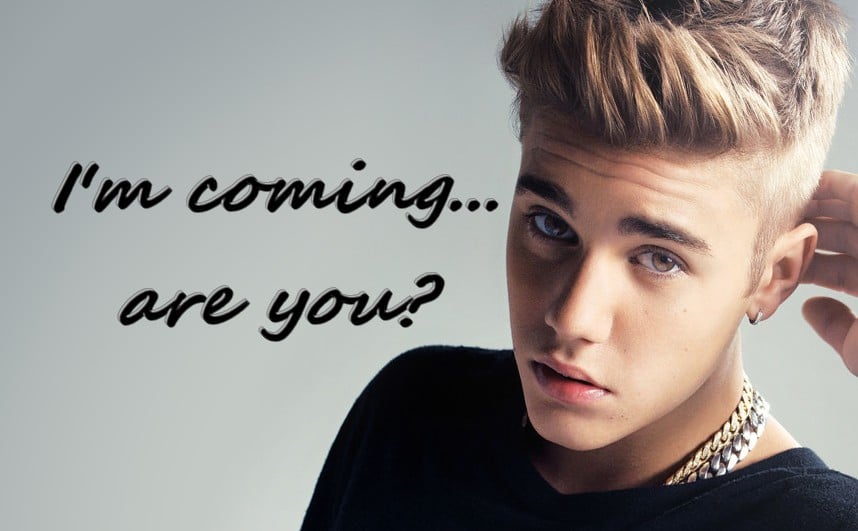 Are you ready for the Justin Bieber concert in Vienna 2016? He has been to Vienna before, but he has never been as big a star as now, meaning that it will be totally packed and crowded when he comes to Stadthalle in Vienna on November 8th.

The Justin Bieber concert in Vienna 2016 will be arranged on November 8th as mentioned in the introduction which is the day before his concert in Zagreb, which again will be followed by concerts in Krakow and in Prague.

It is worth knowing that the tickets for his concert in Zagreb are much cheaper, so if you have the chance, why not visit Zagreb instead and enjoy much cheaper tickets and Justin Bieber there. But, if you decide to come to Vienna no matter what, then do not forget to visit Schonbrunn, Hofburg and all the other beautiful attractions in Vienna while in town.