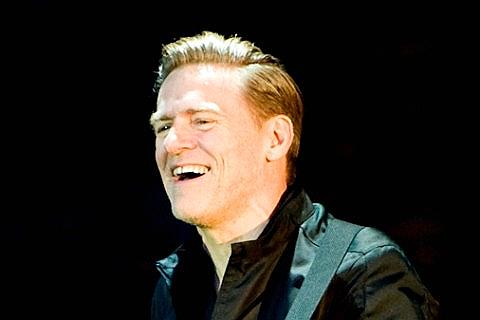 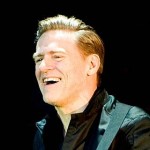 Bryan Adams is a Canadian singer, songwriter, musician and producer. He is best known for his husky vocals and his real energetic performances. He has been one of the most successful and well known musician in the world of rock. During his musician career he sold over 100 million records which made him one of the best-selling rock musicians of all time. He had his biggest breakthrough in his career when he released his album Reckless in 1984 which brought him ultimate success. He released his next album Waking Up the Neighbours in 1991 and from the album (Everything I Do) I Do It for You single is one of the best-selling singles.

Bryan Adams is on a world tour from 2014 until next year 2015. He is on tour with the Reckless 30th Anniversary tour and he will perform in several countries all over the world from North America through Australia to Europe. He will be on stage in different European countries such as Germany, the Netherlands, France, Austria and so on. Bryan Adams will perform in Austria in Vienna at Wiener Stadthalle on Monday 15th December 2014. Tickets for the concerts are already available.

For more information on concerts and events in Vienna, check the events calendar.