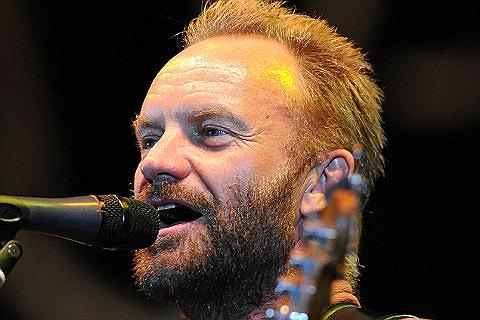 Sting and Paul Simon together are giving concerts in 2014 and 2015, and on the fools-day 2015 (April 1st), they will perform together in Stadthalle in Vienna.

Sting is an English musician, songwriter, singer. He is best known as the songwriter and lead singer of the band The Police and his solo career. He received 16 Grammy awards, three Brit awards, an Emmy award, a Golden Globe award during his solo career and with The Police too. He even had many Oscar nominates. Paul Simon is also a musician, singer and songwriter. His success started in 1940 when the duo ‘Simon and Garfunkel’ was formed. The ‘Sound of Silence’, ‘Mrs Robinson’ and ‘Bridge Over Troubled Water’ reached number 1 on the U.S. singles chart. After the duo split up Simon started a really successful solo career and he released three albums over the years.

Sting and Paul Simon are giving concerts and touring in the USA, Canada, Australia and in Europe as well. They are on stage in many European countries such as Germany, UK, Italy, France and Austria as well. The concert in Austria will be in Vienna 1st April 2015. The tickets for the concerts are already on sale. The gig will take place at the Weiner Stadthalle in Vienna. Less than one month earlier they will perform together in Krakow Arena in Krakow as well, so if you feel that sound more attractive, why not go to Krakow instead?

For more information on the concert, dates and prices, click the ticket link.