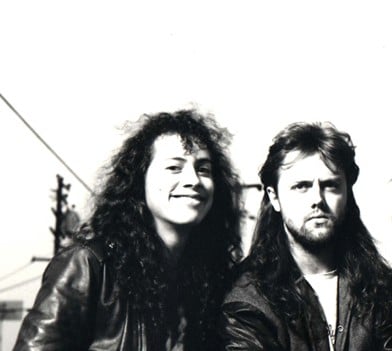 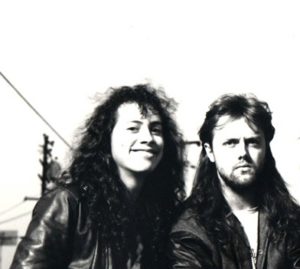 The rock-band Metallica will spend the last day of March 2018 in the beautiful city of Vienna. They will perform in the Stadthalle and the concert will start at 19.30.

Metallica will tour larger parts of Europe in 2018, and the action starts on February 1st in Lisbon. That sounds like a logical place to start such a tour because the temperature is much nicer in Lisbon in February than in for example Vienna. But, about two months later the band will come to Vienna, and by then, spring has arrived, and hopefully, the sun will be shining. If it is raining outside, want matter, because on the inside of Stadthalle on March 31st it will be a fantastic atmosphere as Metallica climb the stage.

Metallica has been to Vienna several times, and they have thousands of fans in the nation. Now the band will return, and people have been very eager to grab hold of the best tickets. If you would like to be there at the Metallica concert in Vienna on March 31st in 2018, use the ticket link beneath for more information.

Would you  like to know more about Vienna? Read more about the most famous attractions, sights, programs and activities in Vienna here in our Vienna Guide.

Once Metallica leave Vienna, they will head to Budapest. The city is only 2 1/2 hours away from Budapest, meaning it will be a nice trip. If you would like to listen to Metallica once again in Budapest, then why not do a day-trip to Budapest?