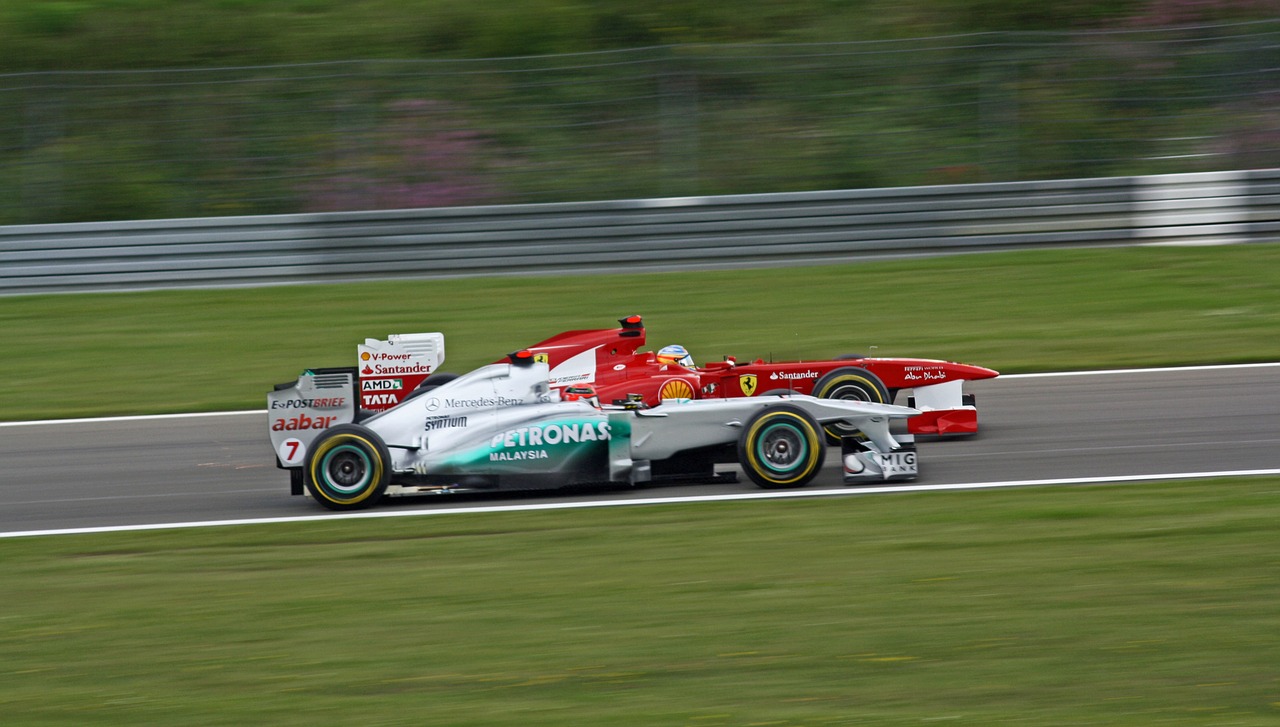 Would you like to be there at the Austrian Grand Prix, the annual Formula 1 race in Austria? The event is arranged at the Red Bull Ring which is located in Spielberg, in the county of Styria, in Austria.

The Formula 1 race in Austria was first arranged in 1964. Since then it has been arranged frequently, but often with breaks of several years in between.

Would you like to be there at the Formula 1 race in 2020? You should buy your tickets as quickly as possible!

Would you like to watch a Formula 1 race, but maybe not the one in Austria? If you live in Vienna, it will only take you 2 1/2 hours to travel to Budapest where you can watch the Formula 1 race at Hungaroring.

If you cannot watch any of these races, you can also watch the Formula 1 races online. The experience cannot be compared to actually watching a race on the official track, but if you cannot afford the tickets, or maybe don’t have the time to travel to Austria, that is a good second option!

Who has won the Austrian Grand Prix in the last years?